“Style is wearing an evening dress to McDonalds, wearing heels to play football. It is personality, confidence, and seduction.” – John Galliano 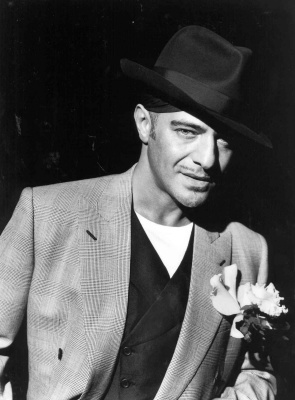 British fashion designer John Galliano is known for his unique style and creative fashion ideas along with his works with fashion companies and creating his own label. He graduated from St. Martin’s School of Art in 1988 with a degree in Fashion Design. His first collection, Les Incroyables, was inspired by the French Revolution. With such rave reviews, the London fashion boutique Browns bought the collection. Galliano then started his own line. After a number of failed business agreements, Galliano moved from London to Paris. His first show was shown in the 1989 Paris Fashion Week. He designed for Kylie Minogue in 1991. With the help and recognition of American Vogue and Vanity Fair, Galliano was able to get the financial aid and support to receive credibility in Paris for fashion. In 1995, Galliano became the head designer for Givenchy. This was the first time a British designer was head of a French fashion house. His first couture show was presented in 1996. The same year, Galliano was moved to head designer of Christian Dior. Starting in 2011, Galliano has been through legal court battles for making anti-semitic comments. He was suspended from Dior in the same year. He has since made a comeback in 2013 with Oscar de la Renta. He received British Designer of the Year in 1987, 1994, 1995, and 1997. He received a Commander of the Order of the British Empire honor in 2001. He was awarded with a French Legion of Honor medal in 2009 but was taken away in 2012. John Galliano will continue bringing his eccentric and creative ideas to the fashion industry. 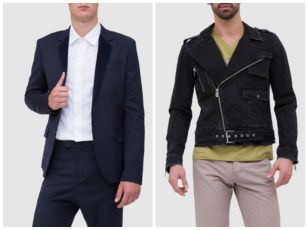 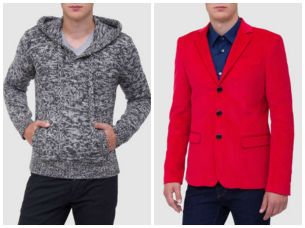 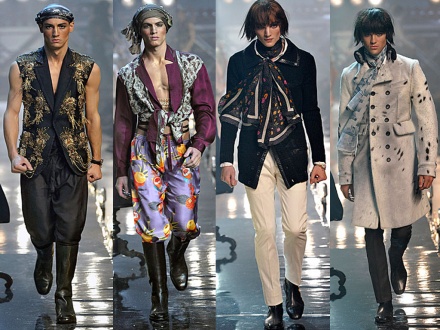