Carlos Miele is a fashion designer from Brazil who is making himself known worldwide. He has his clothing in over 30 countries in the world. He is based in Sao, Paulo, in Brazil and established his label in 2002. His first flagship shop was in New York. He attended school at Fundação Getulio Vargas in Brazil. 2006 brought about his Miele label, which offered casual and ready-to-wear designs for women. Miele also has a line of denim. He is a self-trained clothing designer who also has an interest in cinema and architecture. Carlos Miele uses dynamic colors and vivacious prints along with his Brazilian roots to influence his designs which are now sweeping the world.

M.Officer is the newest label by Carlos Miele. For two years, it was titled by Alshop the award of “best female jeanswear brand in Brazil.” M.Officer has models like Gisele Bundchen and Isabelli Fonatana representing the company. The company carries clothing for both men and women. 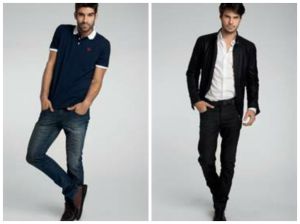 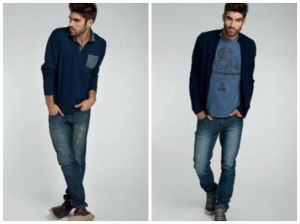