Not Your Average New Yorker:

“Style is personal. It has nothing to do with fashion. Fashion is over quickly. Style is forever.” – Ralph Lauren

Born in New York in 1939, Ralph Lifshitz (currently known as Ralph Lauren) created a global multi-billion dollar enterprise. He has a collection of rare automobiles, was named Chevalier de la Legion d’honneur by French President Nicolas Sarkozy in 2010, and is the 191st riches person in the world (according to Forbes in 2012) by having a net-worth of seven billion dollars. He always knew he would be a successful millionaire and had role models like John F. Kennedy. After going through some post-secondary schooling and serving in the United State Army, he became a salesperson for a tie company. He then left the company to start his own continuously growing empire, starting with menswear. In 1972, Ralph Lauren introduced his first collection for women and the first use of the Polo logo. He was also well recognized for designing the clothing styles of the 1974 film, The Great Gatsby. The company now has over 35 stores in the United States. He is married and has three children. In 1987, he went through surgery to remove a brain tumor and went through a full recovery. He is well-known for his philanthropic charities including the Nina Hyde Center for Breast Cancer Research at Georgetown University, the Polo Ralph Lauren Foundation, the New York based Ralph Lauren Center for Cancer Care and Prevention, and the “Pink Pony Fund.” Ralph Lauren has previously described himself by saying, “I don’t design clothes, I design dreams.” This incredible designer continues to rock the fashion industry, even at 74 years old.

This high-end, New York based company produces men’s, women’s and children’s apparel, accessories, fragrances and home furnishings to customers worldwide. The corporation brands the famous Polo Ralph Lauren along with Ralph Lauren Black Label, Ralph Lauren Purple Label, Ralph Lauren Blue Label, Lauren Ralph Lauren, Club Monaco and Chaps. The Upper East Side of New York City is home of the headquarters. Ralph Lauren went international in 1981 by opening a store in London, England. The Polo Sport line was introduced in 1993 and the company went public on the New York Stock Exchange in 1997. Although being originally called the Polo Ralph Lauren Corporation, the Polo title was eventually dropped but the original Polo line remained as the flagship brand of the company. Ralph Lauren is in partnership with United States Olympic teams and designed the uniforms for the London 2012 Olympics. The Ralph Lauren Corporation will definitely be a continuously talked about fashion company as it expands. 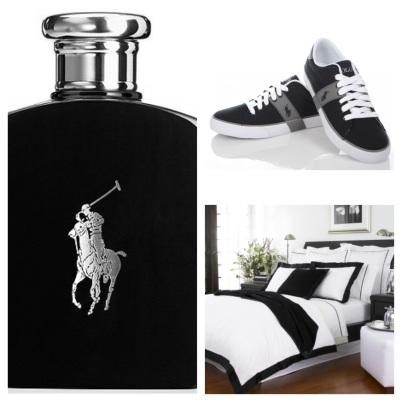