“With time, fashion has become part of my DNA.” – Roberto Cavalli 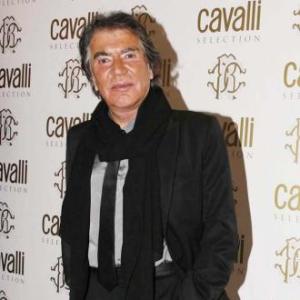 Roberto Cavalli is an Italian fashion designer who has made his spot in the fashion industry. He took an interest in textile prints which brought attention to himself and his designs starting at an early age. He started showed his designs of leather and patchwork materials in Paris, bringing notice from companies like Hermes. He was 32 when he presented his first collection in Paris. He concentrated on jeans with creative patterns and prints, incorporating leather and brocade as well. In 1972 he opened his first boutique. He is credited with creating the sand-blasted jean look, which he debuted in 1994 in Milan. During the same year, Cavalli’s main line was sold in over fifty countries around the world. 1998 brought about lines from Cavalli of menswear, womenswear, accessories, underwear, eyewear, jewelry, fragrances, footwear, and more. Other collections from the brand are RC Menswear, Just Cavalli, the Angels and Devils Children Collection, and Robert Cavalli Home. He uses signature animal prints in his designs. He was a judge during Miss Universe 1997. In 2013, he was given from the Domus Academy in Milan an Honorary Master Diploma in Fashion Management. He received controversy from the Hindu community in 2004 as well as the Maktab Tarighat Oveyssi Shahmaghsoudi school of Islamic Sufism in 2014. He has been married twice and has five children, including famous designer Daniele Cavalli. Celebrities like Beyonce, Oprah, Jennifer Lopez, Jon Bon Jovi, and Kimora Lee Simmons are known to wear Cavalli clothing. His most famous smell for women is the Serpentine perfume as well as for men his Just Cavalli fragrance line. Roberto Cavalli designs usually leave an audience talking and are hard to forget. 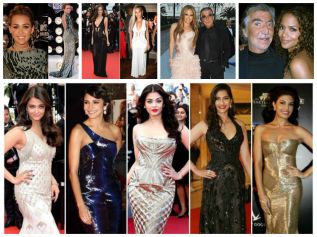 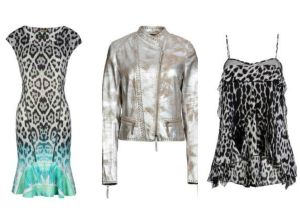 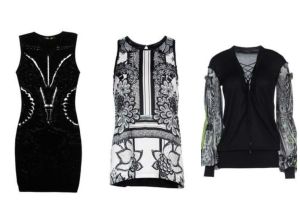 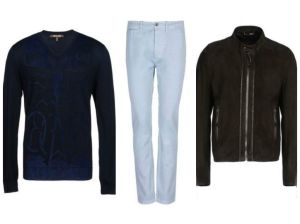 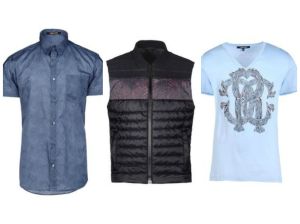