Everyone wants to look great while catching some rays and relaxing in the warm summer heat. Whether it’s chilling by the pool or running on the beach, clothing can still be comfortable and supportive. Don’t let the heat waves of summer sweat out your style.

Hurley:
Originated in South California, Hurley was bred and born on the beaches. Founded by Bob Hurley, the company give priority towards surfing, music, and skateboarding. Hurley lives and breathes summer fun which shows in it’s clothes. Since 2001, Hurley has been run by Nike Inc. The company founded Billabong USA in 1983 and endorses bands such as All Time Low and Blink-182. Hurley also sponsors the band Avenged Sevenfold. Hurley’s team includes surfer Evan Geiselman, skater Bob Burnquist, and surfers Carissa Moore and Lakey Peterson. 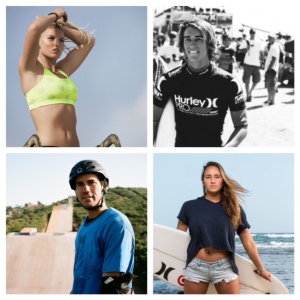 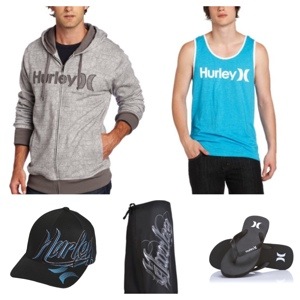 Being known for mostly skate, snow and surf accessories, Billabong International Limited is an Australian clothing company noted worldwide. It was founded in 1973 and although the company collapsed in early 2012, it was taken over within the next year and the brand has began to rise again. The company not only promotes its brand but a lifestyle as well; this is shown throughout the team members that Billabong sponsors, like the late surfer Andy Irons. 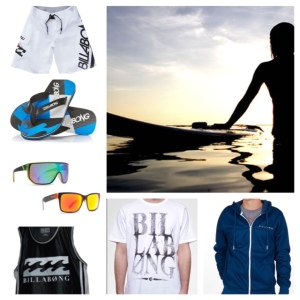 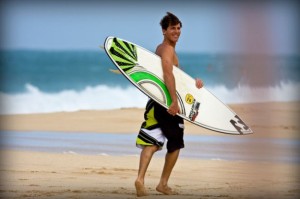 The spreading popularity of boat shoes is sweeping countries worldwide. Designed by Paul Sperry in 1935, Sperry Top-Sider was the original boat shoe to be put out into the boating market. The company is the official sponsor for US Paralympics Sailing Team, the US Junior Olympic Sailing Team, and the US Sailing Team. Team Sperry travels around the world competing in sporting events. Even though it was primarily meant to help avoid the risk of slipping, Sperrys can be wore fashionably with any outfit and for any occasion. Wore at any age and with or without socks, Sperrys are the perfect summer footwear choice. 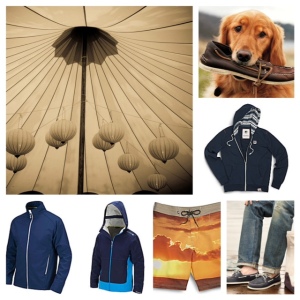